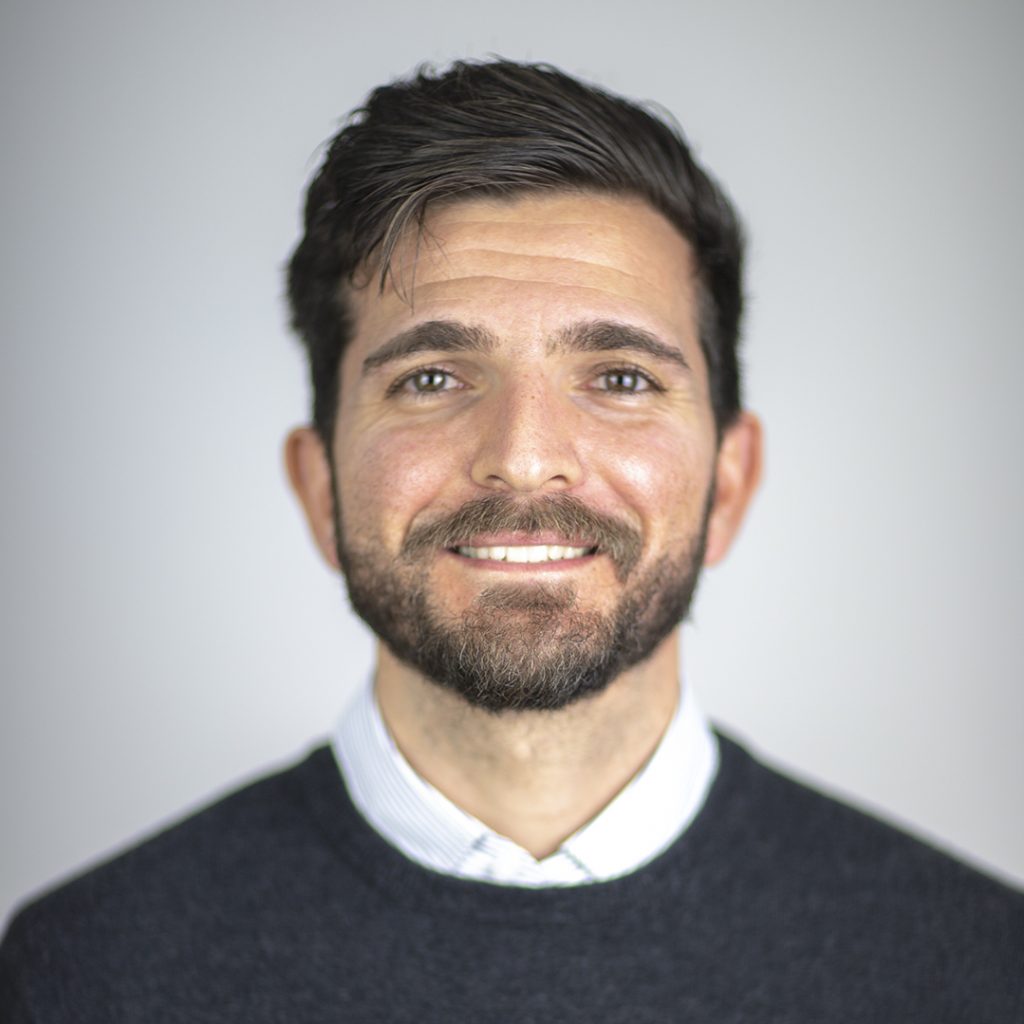 After graduating in Preventive and Adapted Sport Sciences, Damiano took his first positions in the sports world in 2009.

Since then, he held various roles in some of the most important centers in the capital, including that of Personal Trainer, Athletic Trainer and Motor Rehabilitation Technician, a job that he carried out in collaboration with the FIFA Medical Center and which allowed him to follow the rehabilitation of Serie A and Football players.

In 2016 he became one of the co-founders of Fitprime, in which he held the role of Head of Partner Centers.