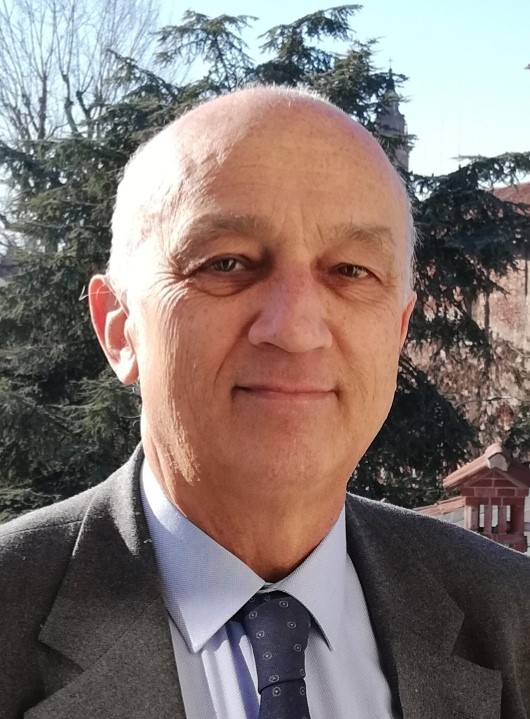 After the sale of the majority of the family business (Fattorie Osella), he works as an IT consultant for Olivetti, Alenia and Crédit Lyonnais. He then founded Sofiter S.p.A, in the software sector, of which he became CEO. After the sale of the company, he establishes an IT consulting company (BSC SpA), then sold to Aubay, a multinational company listed on the Paris stock exchange.