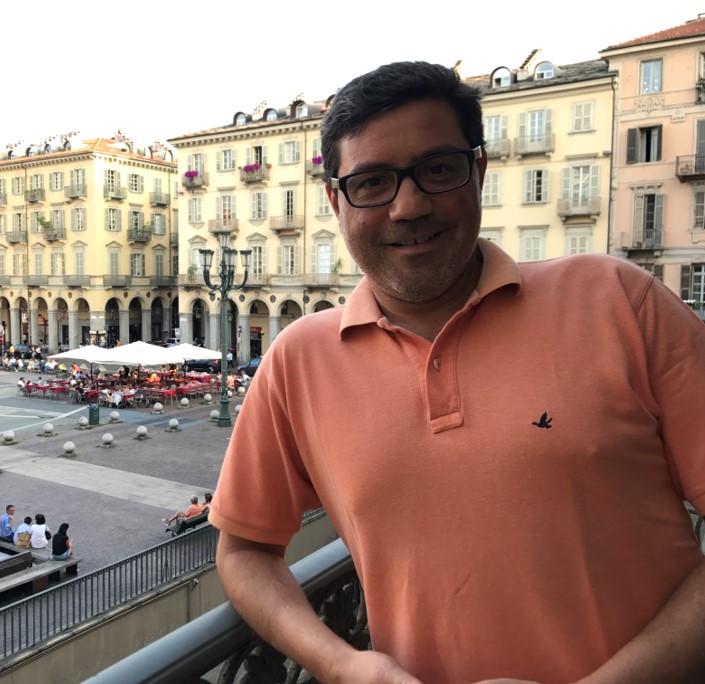 Born in Palermo in 1970, graduated in Economics and Business, since 2008 he is CEO of IMAM AMBIENTE s.r.l., a company specialized in renewable energies that deals mainly with photovoltaic, wind and small wind power, based in Turin.

In 1994 he works as auditor and certifier of financial statements at Deloitte Touche Tohmatsu Italy. Subsequently, in 1995, he became an analyst at Banca Nazionale del Lavoro in London.

He began his career with the IMAM Group in 1997, holding various positions until becoming its CEO. IMAM is the family company established in 1969 and operating in the automotive components sector; in the 2000s it experienced a remarkable growth and expansion both in Italy and abroad with seven factories in Italy, located both in the North and in the South and then also factories in Morocco, Turkey and Brazil. In 2007 the company was – finally – sold.

Once the experience in the automotive sector was over, he invested in the renewable energy sector and in 2008 he founded IMAM AMBIENTE s.r.l.; in 2012 IMAM SOLE & VENTO s.r.l. was founded, based in Bucharest, Romania.

Today the company boasts a park of plants for a total of 8,5MW of photovoltaic and about 1MW of small wind power.