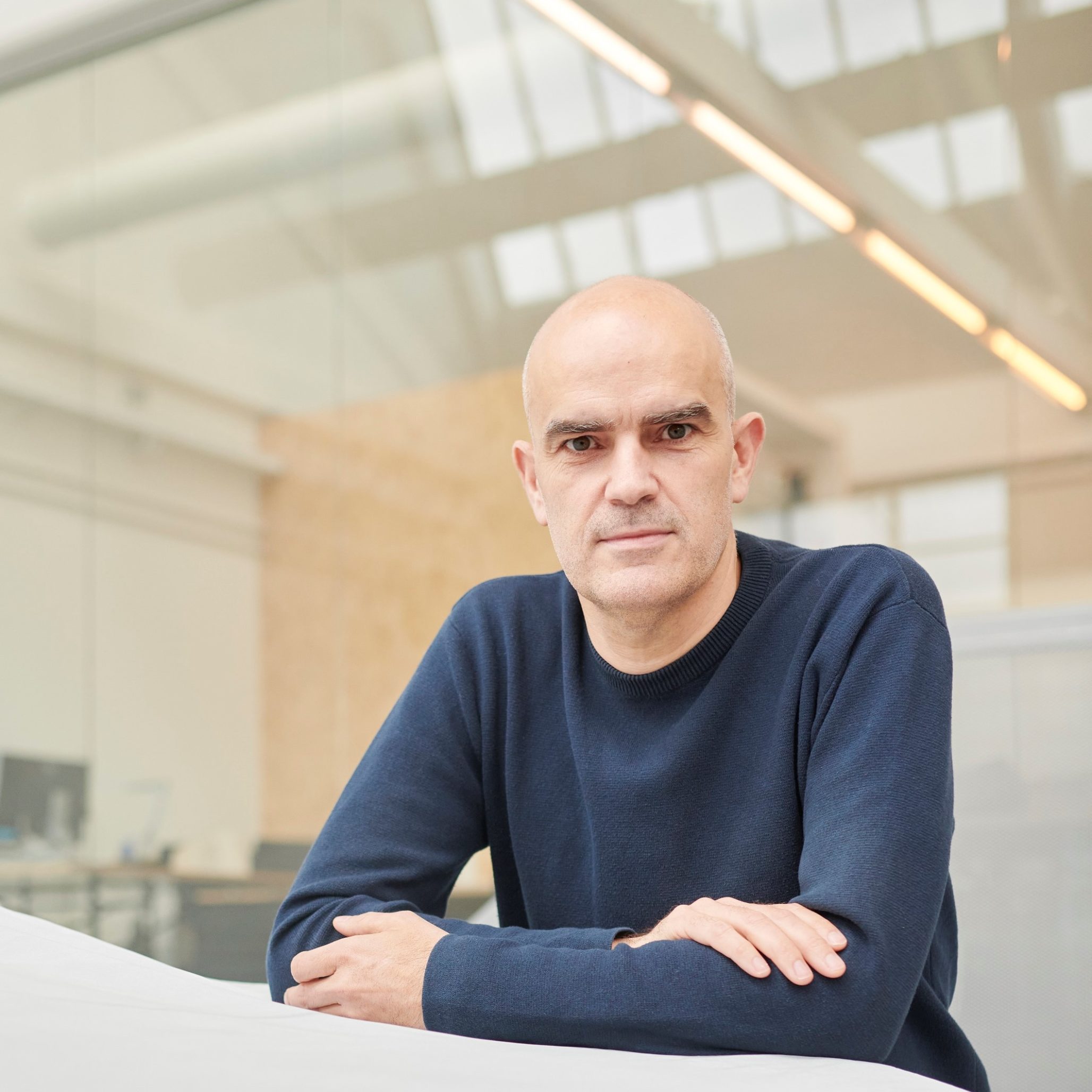 Born in Kortrijk (Belgium) on May 9, 1974, Lowie Vermeersch grew up in the Flanders and is part of the 3rd generation of a prominent artistic family.

Immediately after his graduation he joined Pininfarina, where he contributed to the design of many successful cars and prototypes such as Metrocubo (interior) and Ford Start (interior). In particular he was responsible for both the concept design and styling of the exterior and interior of Pininfarina Nido safety concept, presented at the 2004 Paris Motor Show and recently awarded with the prestigious ‘Compasso d’Oro’ Award.

In July 2005 he was promoted to the role of Chief Designer leading one of the three Pininfarina design teams and their relative design projects. Meanwhile he co-operated with the Istituto Europeo di Design (IED) in Turin where he set up a Masters Degree for Mobility Design.

On August 1, 2007 he was appointed Design Director of Pininfarina.

In October 2010 the Belgian TV Canvas dedicated a documentary to his story and professional achievements and he appeared in several TV programs. CAR Magazine ranked him nr. 12 in the list of ‘ Worlds 25 Most Influential Car Designers’.

In 2011 he resigned from his position in order to found Granstudio in Turin, a new creative agency that allows him to expand his deep experience in automotive design into the field of mobility.

Today Granstudio is an internationally recognised mobility design studio with a team of more than 50 designers, engineers and mobility experts that works on a wide variety of projects for renowned international clients as a well as working on a wide range of mobility projects, including the development of new mobility solutions at an urban scale.