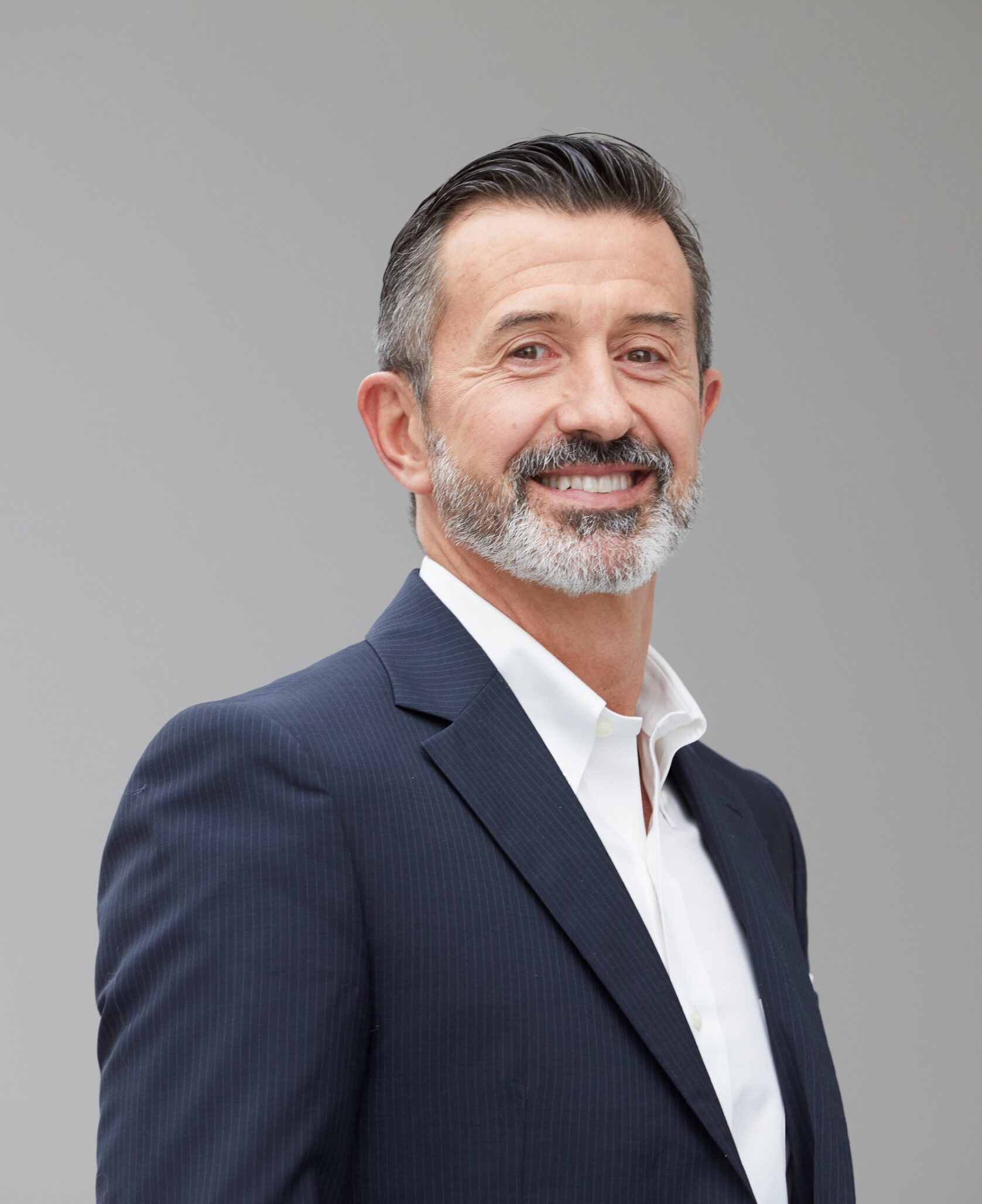 He received his Laurea in Electronic Engineering from the Polytechnic of Turin, Italy, and his MBA from INSEAD of Fontainebleau, France.