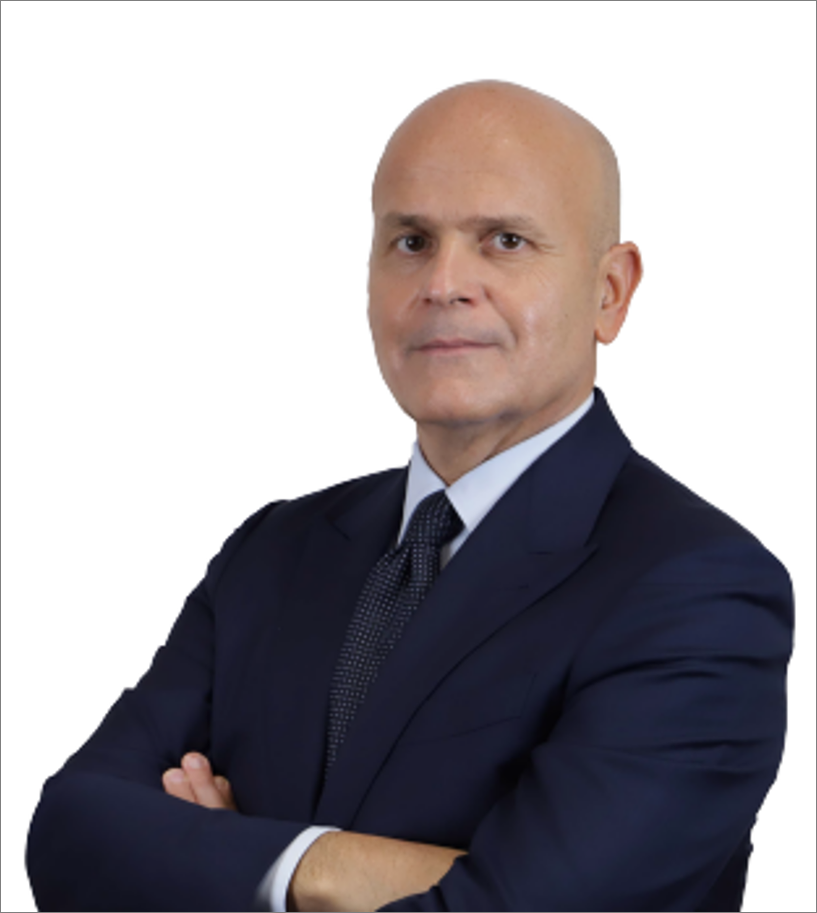 He joined SCAI Group in 1990. After covering technical, team leader and commercial roles, he specialized in innovative technologies, becoming Business Manager for clients in the finance sector. In 2006 he joined the Board of Directors of SCAI S.p.a., first with the delegation to coordinate the technical activity of the Group, then with the position of Commercial Director. Since 2015, he has held the position of CEO of SCAI Group, which has a presence throughout Italy, more than 1400 people, international projects and revenues exceeding 100 million euros. In addition, he is President of the various subsidiaries of SCAI Group.