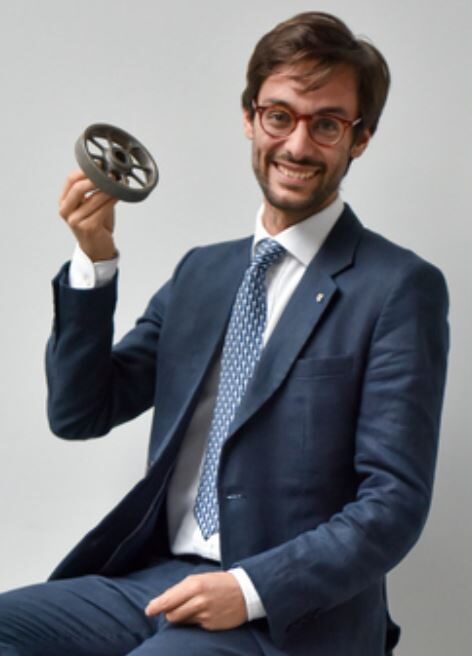 A graduate in Business Administration from the University of Turin, he completed his studies in 2012 with the Diplôme de Grand Ecole at ESCP Paris with a specialisation in Innovation. After gaining work experience at Fratelli Carli in Imperia and at EY in London, he continued his career at Microsoft’s Business Innovation Center in Paris. In 2014, he returned to Italy to work in his family’s company, FACEM S.p.A., a leading engineering company in the steel hot stamping industry, where he holds the position of Sales Manager and represents the fourth generation in the company.
He is actively involved in Confindustria as a member of the General Council of the Unione Industriali di Torino and of the board of directors of the Gruppo Giovani Industriali, as well as a councillor of Amma.