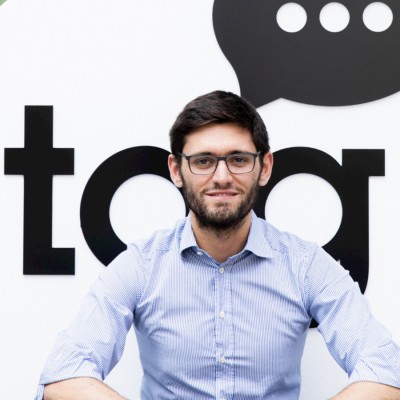 Davide Dattoli is the founder and CEO of Talent Garden, Europe’s leading platform for the digital technology business community.

In 2010 he founded Viral farm, a Digital Company specializing in social media and mobile applications.

In December 2011 he founded Talent Garden.

In addition to that, he was named by Forbes Magazine among the most influential “30 under 30” in the Technology sector and by Wired one of the “TOP 5 innovators” in Italy.

He is a member of Endeavor, a company that selects the best entrepreneurs globally, of the board of Be Consulting, one of the largest European consulting groups in the financial world, of Digital Magics, the largest startup incubator in Italy, and of the Ieo Foundation , organization that supports the hospital founded by Umberto Veronesi.