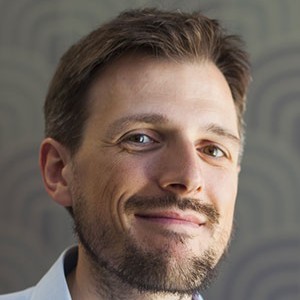 Mario Caironi was born in Bergamo in 1978. He studied at the Politecnico di Milano graduating in Electrical Engineering in 2003 and then continued with a doctorate in Information Technology.

In 2007 he joined the group of Prof. Henning Sirringhaus at the Cavendish Laboratory (Cambridge, UK) as a post-doctoral research associate.

After 3 years of work in Cambridge in 2010 he returned to Italy where he became Team Leader of the “Nano Science and Technology” center of the Italian Institute of Technology, where he currently holds the role of Tenured Senior Scientist.

At the beginning of 2019 he co-founded Fleep Technology, together with the research group IIT Printed and Molecular Electronics. 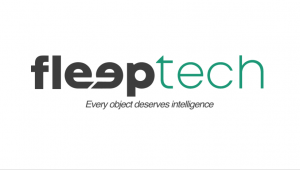