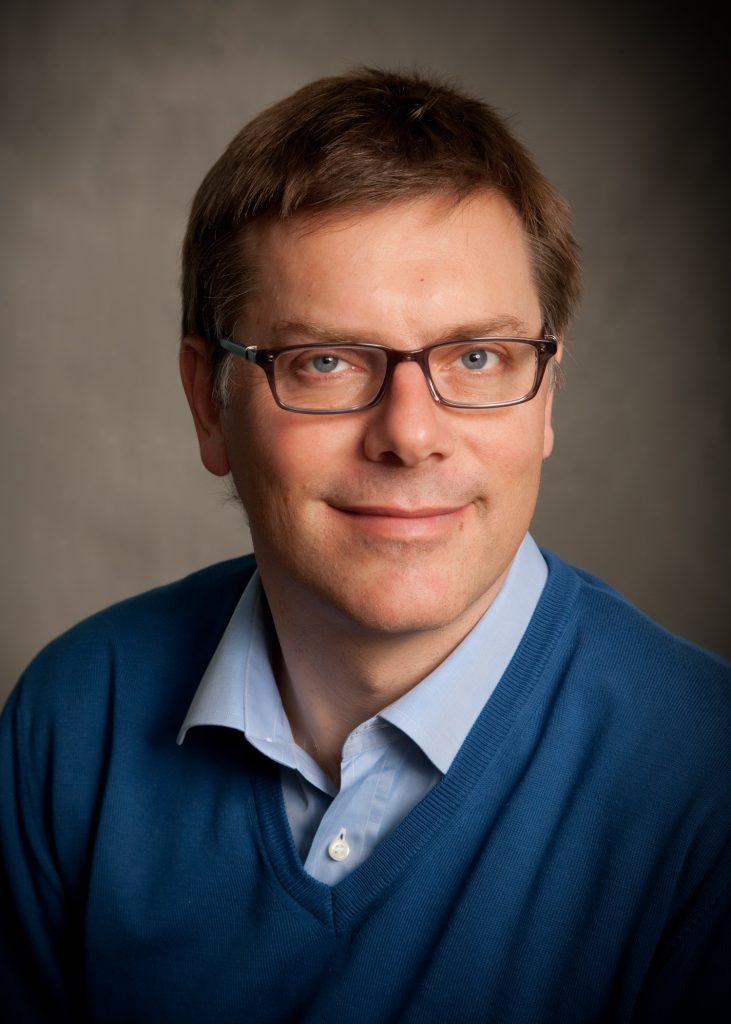 Andrea was born in Turin, Italy, where he graduated in Civil Engineering from the Polytechnic. He began his career in the Netherlands and then in the United States, where he lived for eight years before returning to Europe in 2003. He worked at Baan in Seattle (WA), at SAP in Palo Alto (CA), at eBay in Milan, London and Zurich. Finally at Spencer Stuart in executive search between Zurich and Milan. In 2019 he won the Business Angel of the Year Award.

As of January 2021, he is the Managing Director of the Investors Club.