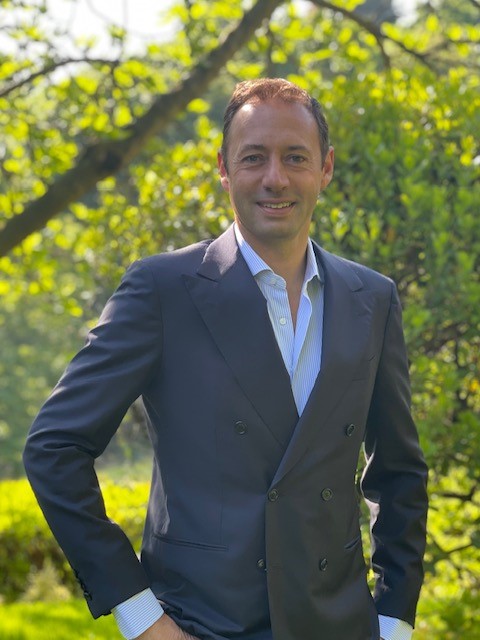 Born in Turin in 1974, he studied piano at the Giuseppe Verdi Conservatory in Turin and graduated in Law from the University of Camerino. Since 1996 he returns to Switzerland – where he spends most of his childhood – acquires competence with trade finance instruments at Credit Suisse and specializes in the sale of industrial plants in the agri-food sector, traveling between Asia, the Middle East and Eastern Europe. and sub-Saharan Africa. Since 2007 he has been in charge of CIB SA, a family business and spin-off of CIR / Olivetti. Through CIB he invests in the textile industry and renewable energy, sometimes even betting in startups.