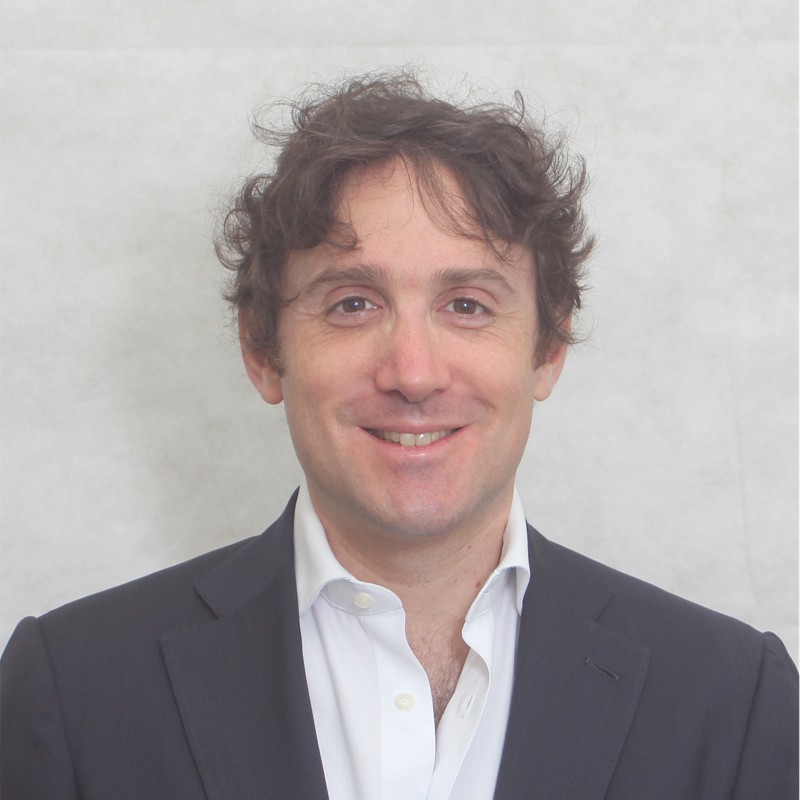 Graduated in 2008 with honors from the University of Turin in Economics and Business Management, he began his career at Tyco Electronics in the electronics sector for the white goods industry, and then joined Centrale del Latte di Vicenza Spa as controller. Since April 2010, always with the role of controller at Centrale del Latte di Torino & C. Spa, a family company in which he then progressively held the roles of Coordinator Controlling and Information Systems (2012-14), Corporate Director (2014-18) until today he holds the positions of General Manager (starting from 2019) and Chief Executive Officer (starting from May 2020).