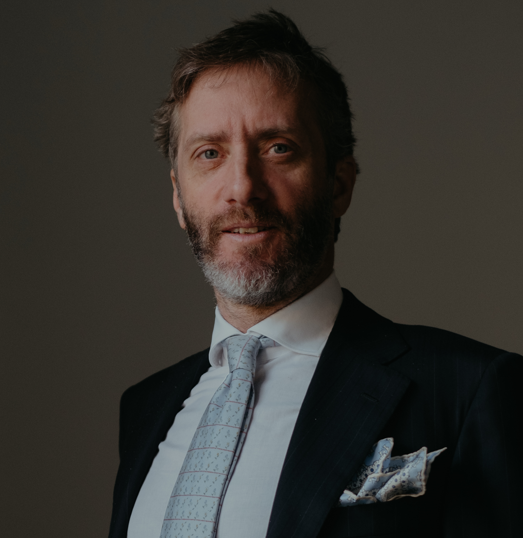 Graduated in Economics and Business at the University of Turin, he subsequently obtained an MBA in Entrepreneurship and Finance at the Stern School of Business (New York University). After serving as Vice President M&A Energy & Finance at Bank of America in London, he founded DGPA SGR S.p.A. Milan, a Private Equity fund specializing in Small-Mid Caps. Since 2015 he has been Head of Origination and Business Development Restructuring and NPL Investor at Europa Investimenti SpA (Milan). Since 2010 he has been a member of the Board Member of asset management and Private Banking of Alisei SIM Spa and of the Board Member Solar power energy producer of Green Hunter Group Spa.