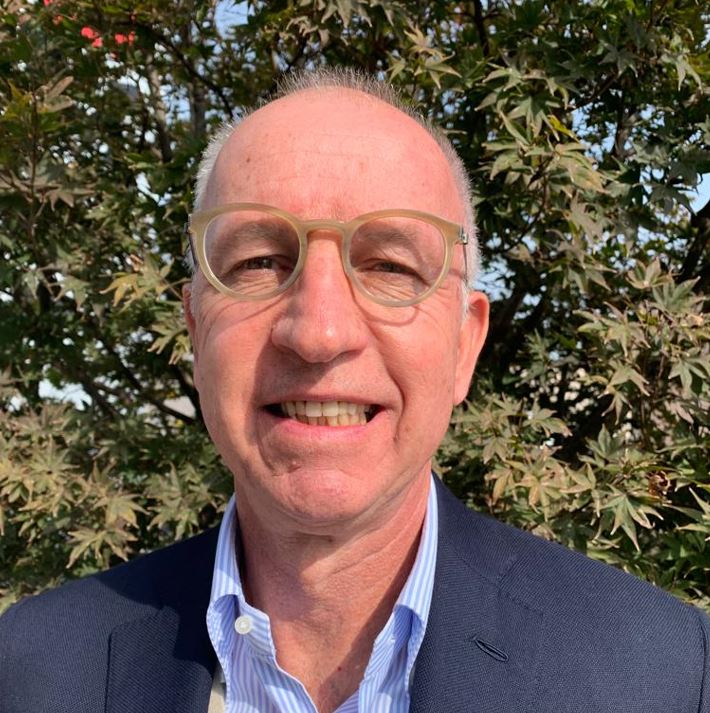 He graduated in Political Science with specialization in economics at La Sapienza University of Rome. From 1991 to 1997 he worked in IMA Spa (automatic packaging machines) in Ozzano dell’Emilia (BO) as Area Manager and then as Sales Director of the Tea Division. From 1997 to 2016 he worked in the family business, DIEMME Spa in Lugo (RA), (machines for the winemaking process and solid liquid separation plants in various sectors of industry), with the role of Commercial Director and later in DIEMME Enologia Spa, with the role of CEO. He has been working in the IMA Group since 2016, where he has held positions as General Manager and CEO in Group companies over the years. He currently holds the position of General Manager in TEKNOWEB CONVERTING S.r.l. (CR), a company specialized in the production of machines for the production of wet wipes and protective masks.