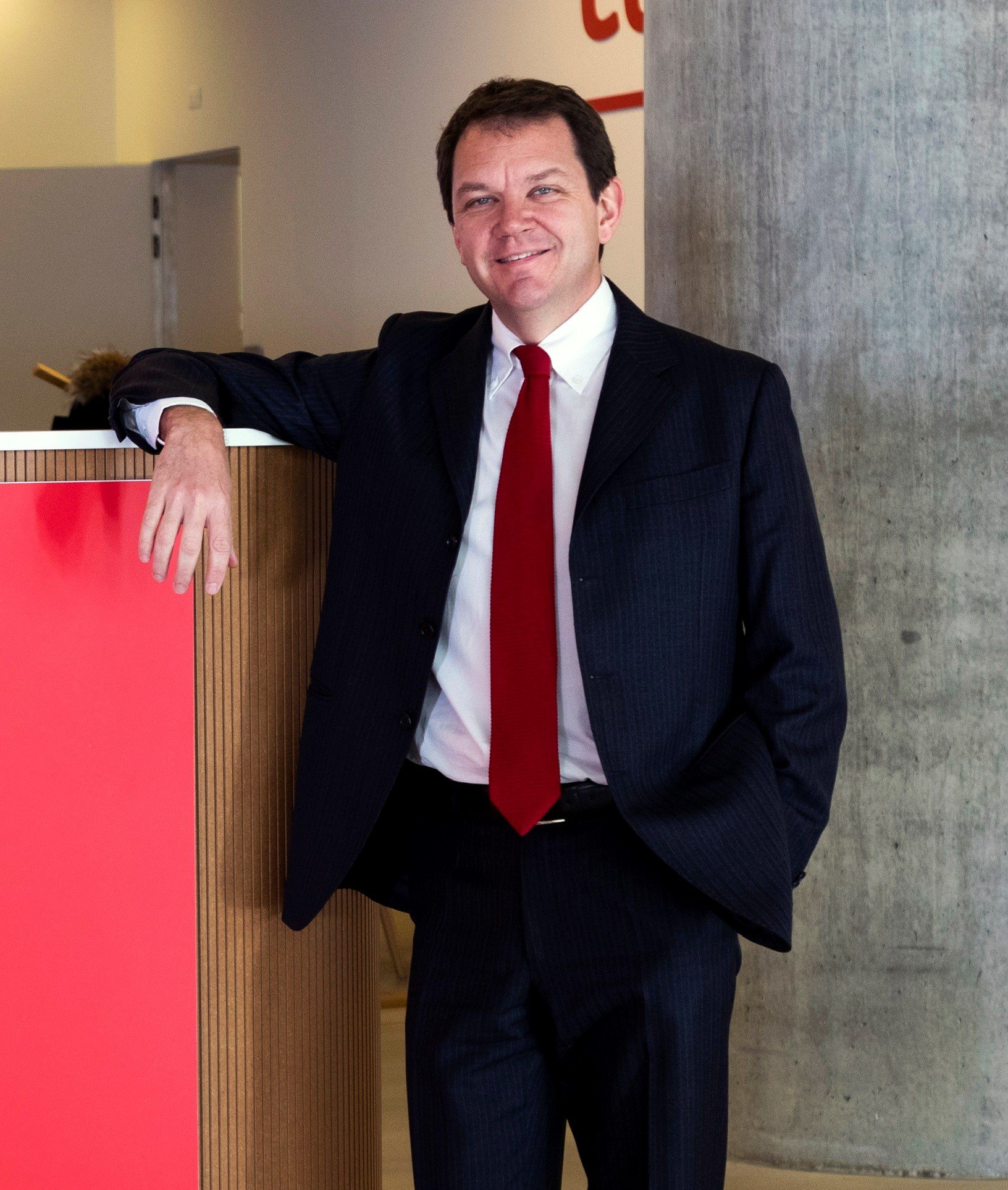 He has worked in various financial and industrial sectors, all characterized by moments of strong change and transformation. After graduating in Economics at the University of Turin, he began his career in the holding company Exor and then moved to the finance area of Stellantis, where he had the privilege of working for some years in Sergio Marchionne’s transformation team. In 2007 he moved to UniCredit where he held various managerial roles in Italy and the United States in the corporate & investment banking sector. In 2019 he was appointed CFO of the TIM Group and Chairman of Olivetti, a role he held until spring 2022. He has been a member of the boards of directors of Satispay, TimFin (Santander group) and Fondo Italiano di Investimento. He is currently an advisor to several private equity investment funds.