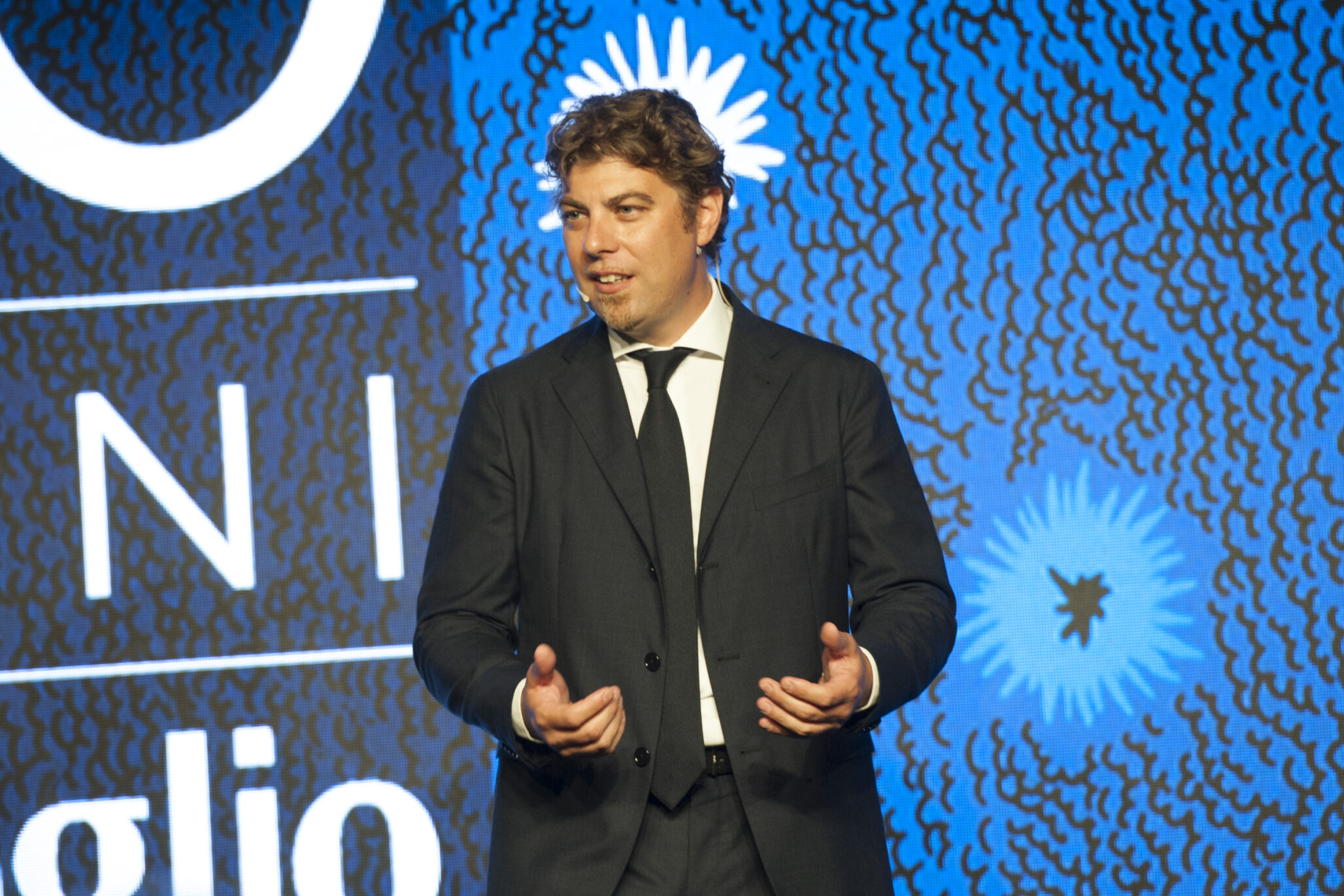 Giuseppe Miroglio is a major shareholder and Vice-Chairman of the Miroglio Group. He was Chief Executive Officer of the Group from December 2006 until July 2013 and Chairman from July 2013 to November 2018. He is also on the Boards of the companies Miroglio Fashion and Sublitex, as well as Vice-Chairman of the Italian-Turkish Joint Venture Ayaydin-Miroglio.

He currently sits on the Board of the following companies:

He also holds the position of Vice-President of Confindustria Cuneo.

Born on April 4, 1972 in Turin, he graduated in Economics and Business at the Università Cattolica del Sacro Cuore in Milan.