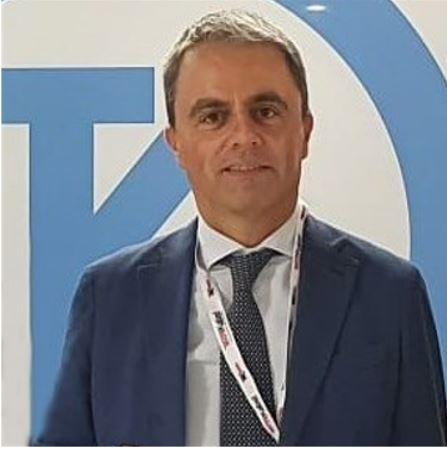 After completing his studies in Electronic Engineering, after a short period in ST Microelectronics, he began his career as an electronic designer at IRCI (International Rectifier Corporation Italiana).
In 2003 he moved to SIA (Società Italiana Avionica), part of Finmeccanica, entering the world of railway signalling where he worked on verification and validation.
In 2007 he joined Tekfer, an established reality in the railway sector, first as Technical Director and then, since 2017, as CEO. In 2018 he also takes the position of CEO of Neohm Componenti and from 2020 he faces a new experience in the aerospace world in the Joint Venture Aerospace Power Group.