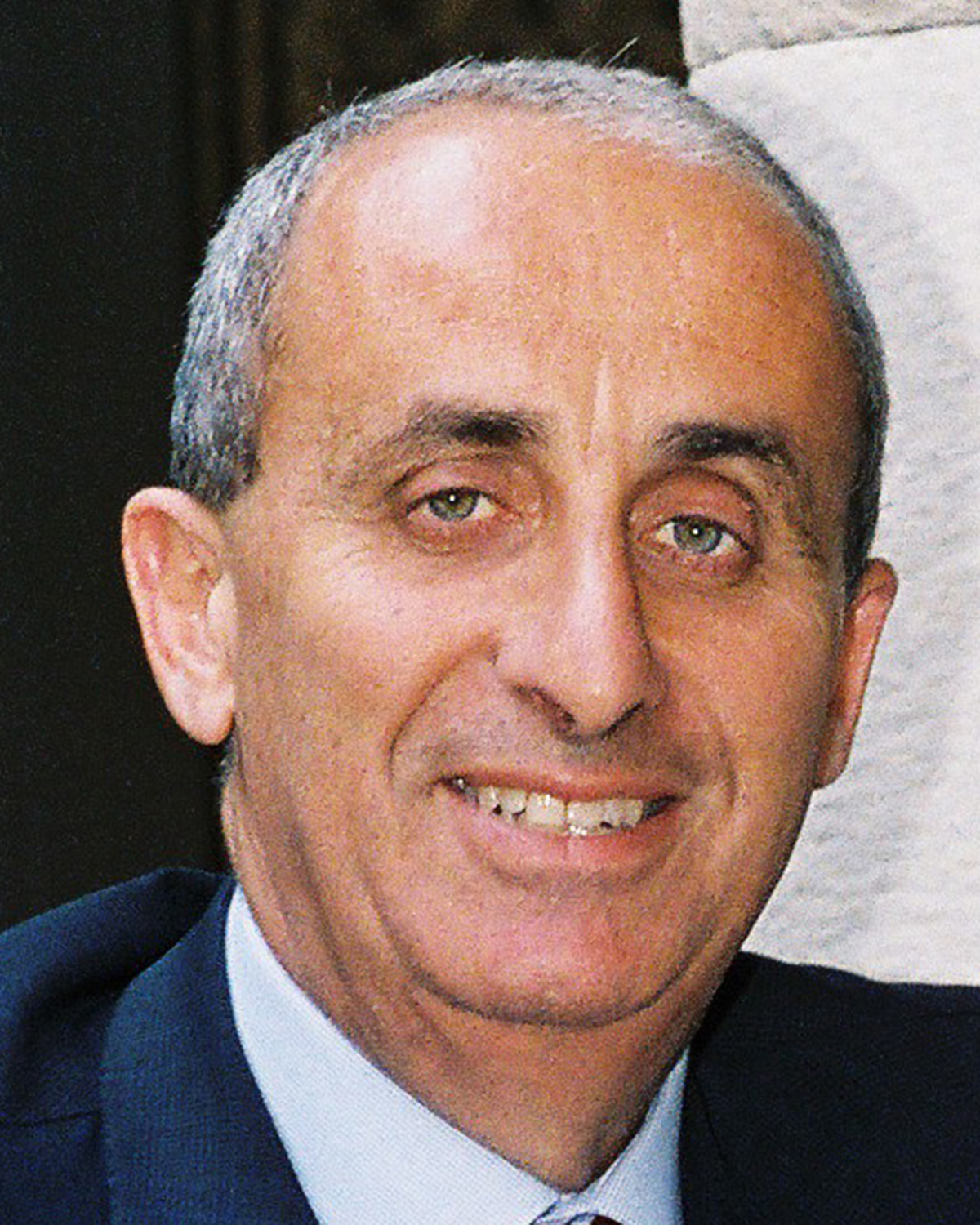 Graduated in Economics and Business at the University of Genoa, one of his first relevant work experiences is as Director and then Chief Executive Officer of SISA – Società Imballaggi Speciali Asti S.p.A. Subsequently, he was Chief Executive Officer and Chairman of Sessa Klein S.p.A., Vice Chairman of AMGA (now IREN S.p.A.), Vice Chairman of Mediterranea delle Acque S.p.A in Genoa and, from 2005 to 2014, Chairman of Società Acque Potabili S.p.A. in Turin. From 2000 to 2012, he was a Director of Banco di S. Giorgio S.p.A. (UBI Banca Group) and, from 1999 to 2001, Director of Genoa Chamber of Commerce. Moreover, from 1999 to 2019 he was Executive Chairman and Partner of Centrale del Latte d’Italia Spa, a company listed on the STAR segment of the Italian Stock Exchange. He is currently Chief Executive Officer and Partner of Spacis S.p.A and since 2015 he is Cavaliere del Lavoro.