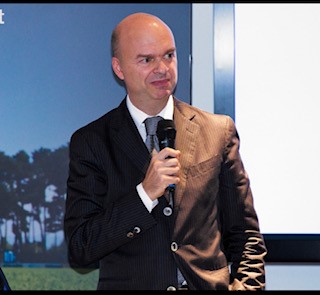 Manager and business advisor with experience in M&A, financing, restructuring and General Management, in particular in sports and soccer management. He started his career in the food industry in Ferrero from 1998 to 2000 covering the role of Marketing Group Product Manager and then in Galbani as Director of New Product Development from 2001 to 2002. In 2002 he entered the world of soccer as Marketing Director at Juventus where he remained until 2010 covering the role of Chief Operating Officer. In 2010 he moved to Napoli Calcio as Managing Director, the same role he held from 2012 to 2015 in F.C. Inter, a role in which he directly participated to the sale of the company to the Indonesian businessman Erik Thohir; later he held the role of CEO and Managing Director for A.C. Milan, managing the acquisition of the company by Mr. Yonghong Li. Since 2018, he has been an independent Senior Business Advisor for the sports industry.