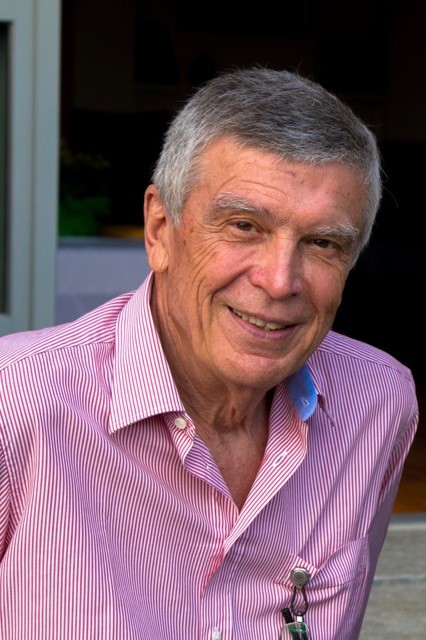 Vice President of Webasto SpA, graduated from Turin and PMD from Harvard, he began his career in the De Benedetti group, becoming CEO of the CIR Group. In 1982 he founded Vallko, which in 1997 was acquired by the multinational Webasto AG, becoming Webasto SpA. At the Associative level he was a member of the Steering Committee of ANFIA Componenti, of which he held the position of President from 2005 to 2013. In the same period he was also a member of the Board of Confindustria and its Committee for Industrial Relations. Since 2008 he has been a member of the Board of Directors of Amma and of the Board of the Industrial Union of Turin as well as of Federmeccanica.