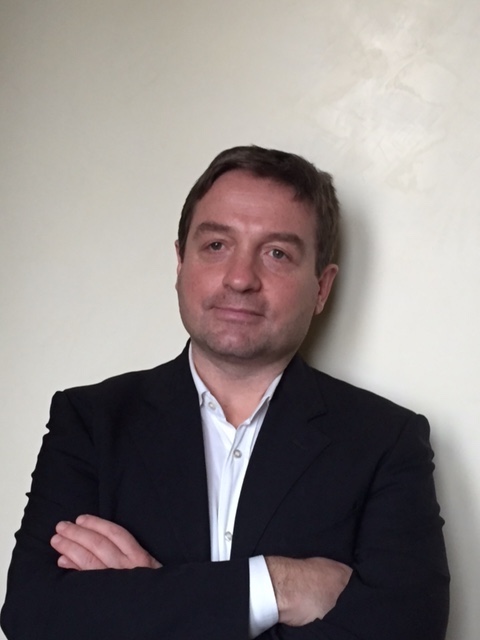 Graduated in Economics at Luigi Bocconi University and MBA at Chicago Booth School of Business, he started his career in strategy consulting at Capgemini, Arthur D. Little and Value Partners. From 2006 to 2008 he was an Associate at Lehman Brothers in the financial advisory group (FIG) with the role of strategic advisor for M&A and IPO in Italy, Germany and France. Subsequently, he was Investment Director in the London-based turnaround fund Privet Capital. Back in Italy, he developed the Advisory & Principal Investments area in Eidos Capital. He has been investor and co-founder of Just SPA (exit), and investor and co-founder of Taggalo. In 2017 he was one of the first investors of Tre Cime Capital Ltd, the first Search Fund launched in Italy, and since 2014 he is Chapter Director of the Milan office of Chicago Angel Network (CAN). Since 2018 he is Head of Investments of the Swiss Blockchain Valley Venture fund for which he managed (through fund and club deals) 10 investments in the blockchain, fintech and cybersecurity area.