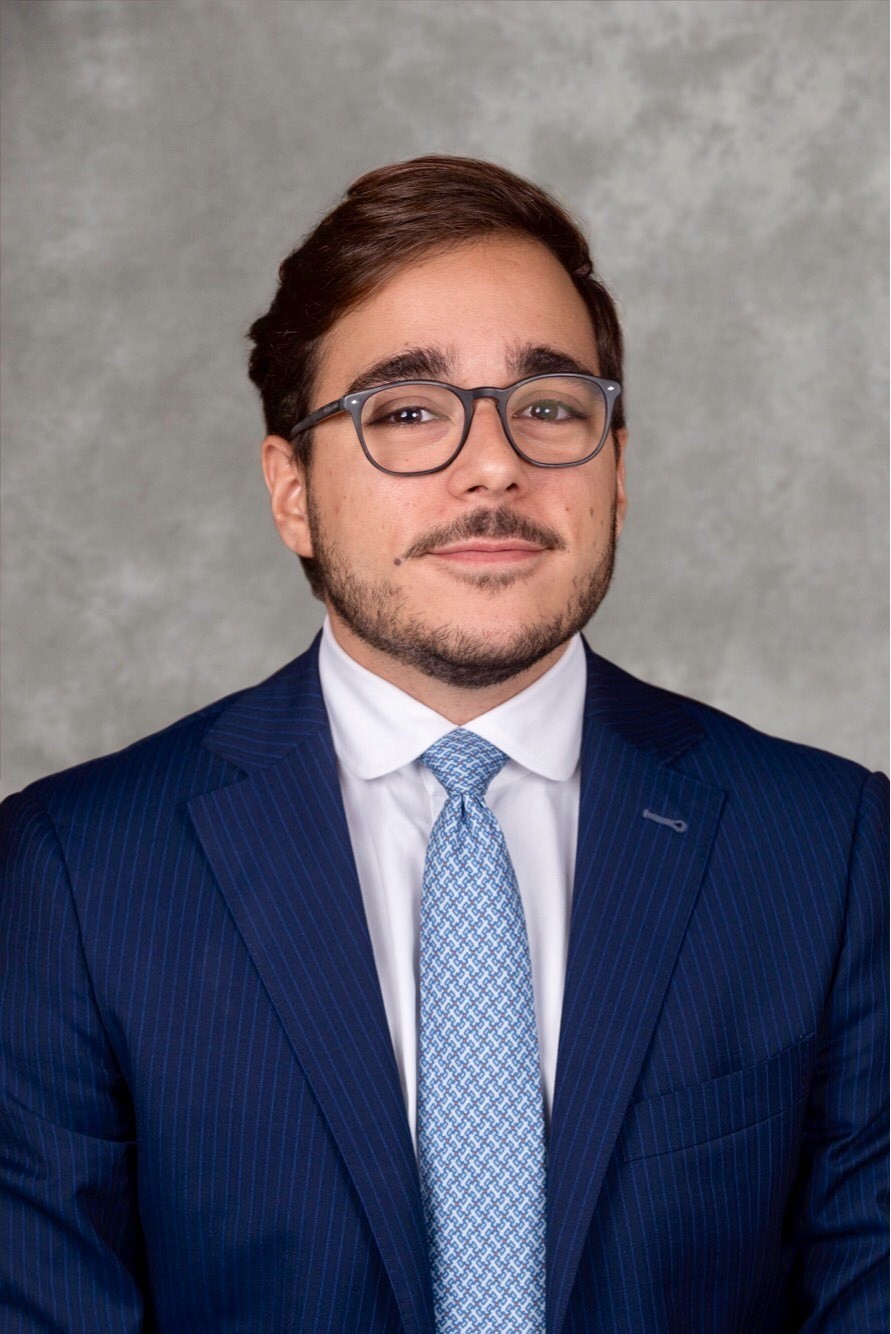 Professional role in the financial sector, he began his career in 2016 at Bank of America Merrill Lynch, where he still holds the role of Senior Associate in the Italian Investment Banking team in Milan. In recent years he has followed numerous extraordinary finance transactions, such as corporate mergers and acquisitions, stock exchange listings and bond issues for primary corporate clients. He also holds the position of university assistant at the LUISS Guido Carli University in Rome, where he obtained a master’s degree in Economics and Finance in 2016 following a three-year degree in Political Science.