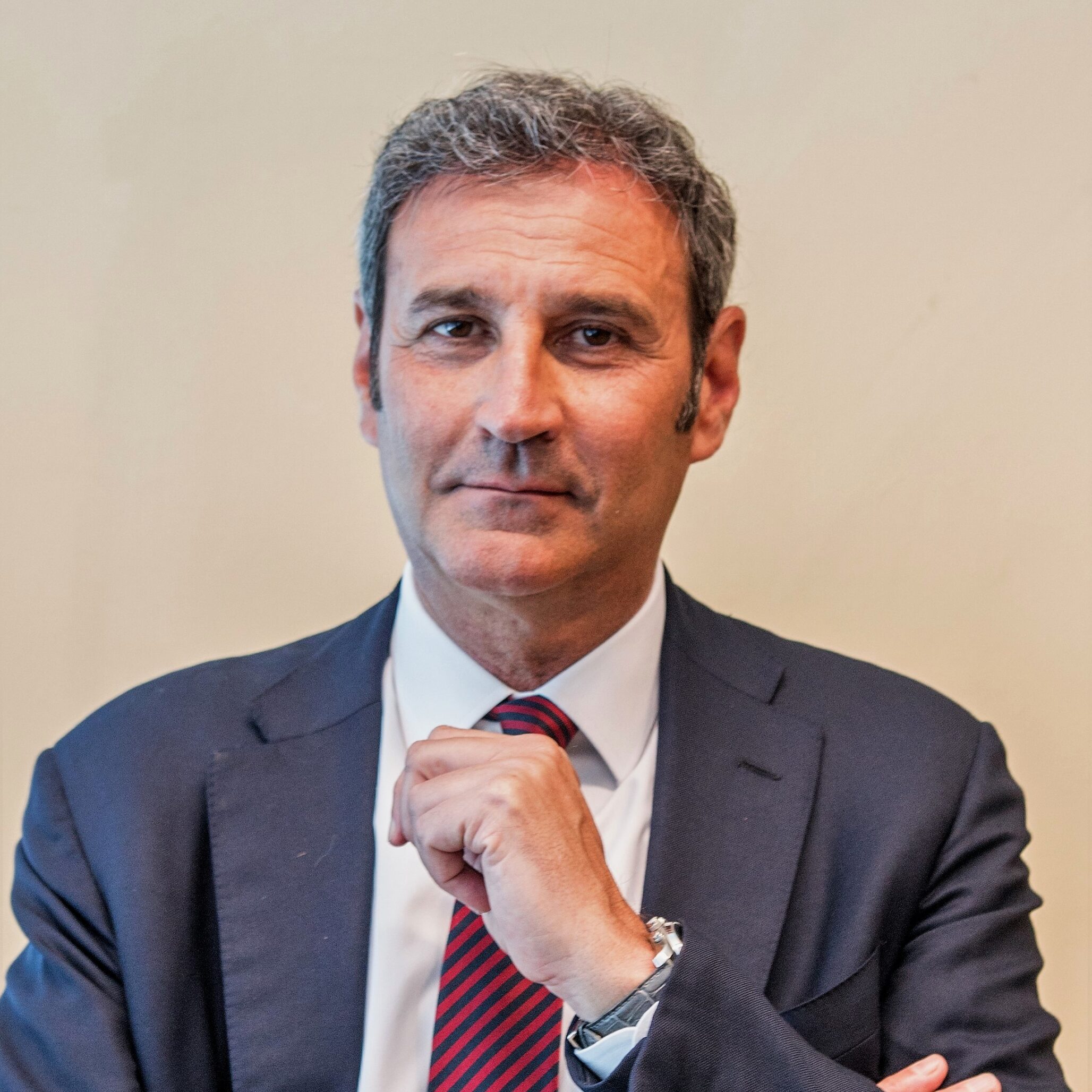 General Manager and Board Member of Farmaceutici Dr. Ciccarelli, he has gained important experience as an expert in relaunch operations in entrepreneurial companies (Paglieri Profumi Spa and Cedral Tassoni SpA). From 2006 to 2012 he served as CEO of Martini & Rossi (Bacardi Group) and previously was CEO and General Manager of Carapelli Firenze Spa for MBO operation (2001) with private equity funds. He developed the early part of his career, from 1982 to 1996, in multinational companies such as Colgate Palmolive and Simmenthal General Food.