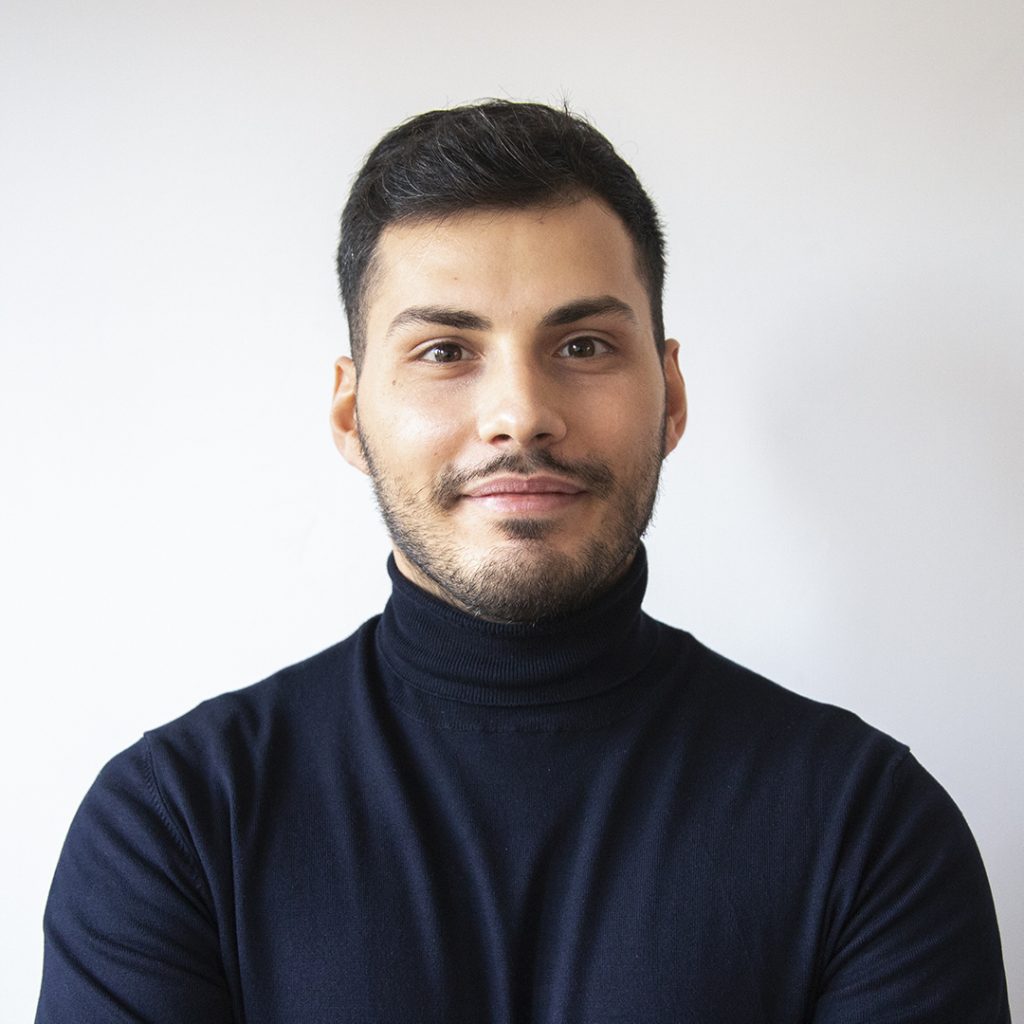 Approaching  the world of Coding from a very early age, Gianluca founded his first software house at the age of 18 and developed his first apps ranking at the top of the sales and download charts of various European App Stores.

Growing up as a full-stack developer and consultant to SMEs, after dedicating himself to several digital projects, in 2016 he became one of the co-founders of Fitprime, where he is now CTO and member of the Board of Directors