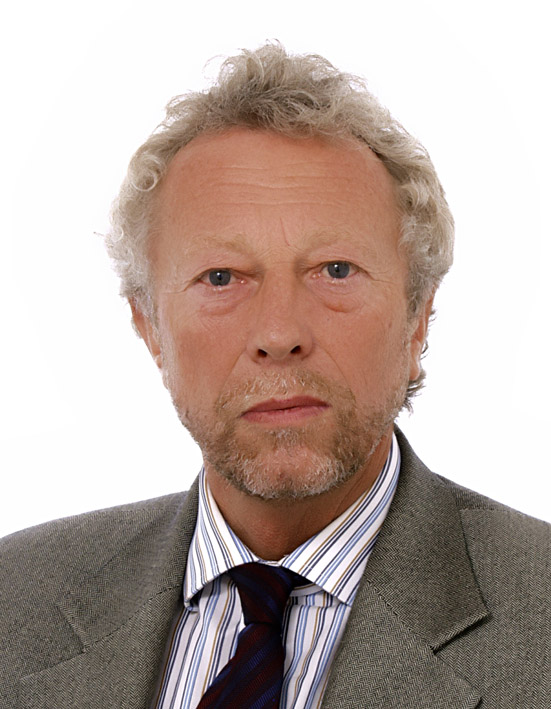 Master Degree in Nuclear Engineering and Master Degree in Mechanical Engineering at Politecnico di Milano. He started his career in Breda Termomeccanica developing components for nuclear reactors. Subsequently, from 1976 to 1994, he worked in Memc Spa (manufacture of silicon wafers), until he reached the position of Director of the Novara and Merano plants. In 1994 he moved to EGO Italiana (components for household appliances) and in 2000 he collaborated to the birth of OIKYweb SpA, one of the first internet initiatives in Italy.

From 2002 to 2010 he manages the restructuring of URMET Domus Group, and from 2009 to 2011 he is Executive Vice President of Tecnomecannica Spa, a company specialized in automotive components.

Since 2011 he has been working as a freelance temporary manager. During his career he has deepened the culture of production in Germany and Japan, also studying the two languages, to deepen the lean-manufacturing system and 6sigma, also with periods of work and study in the two countries. Member of the MISE Innovation Manager Register, RINA Innovation Manager and Digital Transformation Expert Certificate, VP Atema Temporary Manager.